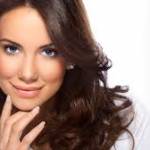 CELEBS!
Hollywood actress Michelle Williams and Phil Elverum have separated after less than a year of marriage.
A source close to the couple, who requested anonymity because they were not authorised to comment on the matter, confirmed the split on Friday. The 38-year-old Oscar-nominated actress and the 40-year-old musician were wed last July in upstate New York.
Williams has a daughter with the late actor Heath Ledger (Yui Mok/PA) This was the first marriage for Williams, who has a daughter with the late Heath Ledger. 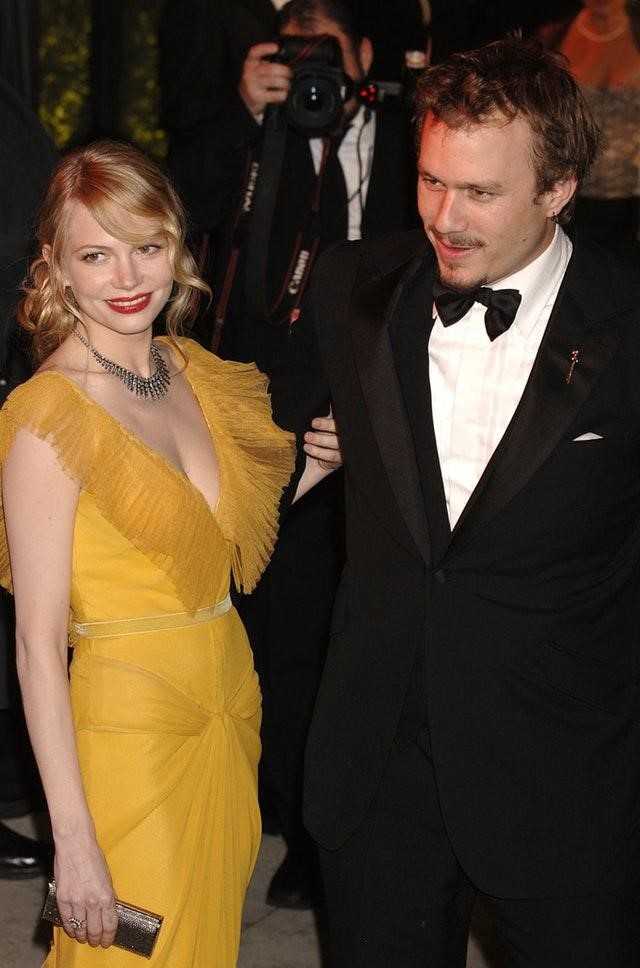