Top Easy Ways To Make Gold In World of Warcraft

Top Easy Ways To Make Gold In World of Warcraft 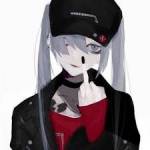 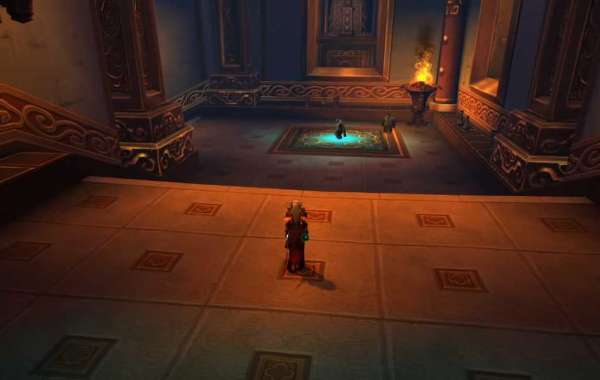 World of Warcraft Classic has its own economy, that's why making WOW Classic Gold is incredibly important for WoW Classic. There are large purchases that you will want to make, such as getting your epic mount or getting better gear from the auction house. Then how to earn WoW Classic Gold? There is the WoW Classic Gold making Guide for you.

One of the best ways to make gold is to take up professions very early in the game, basically as soon as they are available. Gathering professions in particular are the best for making money. You'll want to pick two from Mining, Herbalism, and Skinning. Pick whichever you think will mesh the best with what profession you might want to do when you are level 60. Mining goes with Blacksmithing, Herbalism goes with Alchemy, and Skinning goes with Leatherworking.

You should do these while you level up, because your ability to obtain the resources is bound by your skill level in the particular gathering profession. In normal World of Warcraft, you can gather whatever you want and still gain skill points and obtain materials. In WoW Classic, you have to be a certain skill level to gather the resource.

Gathering. Especially at the start, materials will be expensive. This is especially true for minerals, herbs, and skins that come from higher-level zones and enemies. Mining, Herbalism, Skinning, and Fishing are all great choices for gold making and should be learned early during the leveling phase.

Farmed materials are worth way more in the beginning of an expansion than after a few weeks. If you have a miner, skinner, herbalist, or fisher, you'll be able to make as much money as you want with surprisingly little work for the first few weeks. Everyone will be needing gathered goods in massive quantity while they level their crafting professions, and even though a lot of people will be farming for themselves, there will be a huge amount of demand on the AH.

The trick is to find a price where everything you list gets sold in 48 hours. This price should not be the lowest price on the AH; in fact, you probably want to overcut instead of undercutting. Pick a price where you're lower than any really large batches posted, and ignore the really low auctions. They'll get bought out immediately. In fact, one perfectly legitimate plan I've seen work is to post all your stock at a very high price -- like 50% above average, and simply wait for someone vying for a realm first achievement or something to come in and clean out the AH.

If you have a crafting profession, resist the urge to farm for yourself. You will do well to completely separate the decision to farm from the decision to use farmed goods. If you decide to use herbs, ore, leather, or fish in the first month on your professions, remember that even if you farmed it yourself, you could have sold it for a lot of gold, which means it essentially "cost" you what you could have sold it for.

Think of it this way: you can farm 30 stacks of leather on week one and use it to level your leatherworker part-way to the new cap. Or you could sell those stacks, hold the gold for 4 weeks, and buy 50, maybe even 100 stacks with it once the price goes down. There's a huge incentive for you to farm early and craft later.

This has been the most common strategy to farm gold over the lifespan of World of Warcraft. This can be a long term strategy, however, so if you need gold right away, then you might want to consider some of the other options.

What you want to do is gather up enough gold to purchase both the Shadowfang and Assassin's Blade from the Auction House. These will be flooding the market because of how many people will be playing the game in the early stages of the launch. You can then, hopefully, sell those in a couple of months when the surplus of items has gone down and the demand has gone up. This should net you a pretty tidy profit, but again this is a more long term play.

To go further with this, you can use a couple of addons for the Auction House. Both Auctioneer and Aux will help you figure out what you can purchase that's below market value, and will give you a chance to sell them for a higher price!

As the most relaxing-to-use (or the most boring, depending on how you look at it) profession by far, Fishing allows players to make some easy WoW Classic Gold without the need for gear, level (in most cases), or active farming. This is why many players like to retreat to their favorite fishing spot and just click on the cork from time to time.

The best thing about Fishing in Classic is the fact that many sought-after crafting reagents come exclusively from the seas and rivers of Azeroth. Here are some of the most profitable fish, together with the places where you cand catch them:

Raw Nightfin Snapper - Used in Cooking as the main ingredient for the well-known Nightfin Soup. This fish can be caught only during the Server's nighttime in Moonglade, Un'Goro Crater, Felwood, Feralas, Western Plaguelands, Azshara, Winterspring, Eastern Plaguelands, and other High-level zones, including Raids and Dungeons that feature pools of water. The fact that this fish inhabits only high-level zones means that catching it at low levels might be quite tricky (Druids have it easier thanks to their Teleport: Moonglade).

Stonescale Eel - Alchemy Ingredient used to craft Stoneskin Oil that is, in turn, required for various high-end Alchemy Recipes. Stonescale Eel Swarms can be found along the Western coast of the Stranglethorn Vale and on the northern part of the coast of Tanaris. This fish can also be found in the Bay of Storms, in eastern Azshara, and on the central part of the Feralas's coast.

Deviate Fish - The favorite food of all twinks. This fish is used in the Savory Deviate Delight Recipe and can turn you into a Ninja or a Pirate (at random) when eaten after cooking or provide you with a random buff/debuff when eaten raw. It can only be caught in The Barrens: underground, inside Wailing Caverns and in small pools of water on the surface. The fact that The Barrens is the Horde territory results in Deviate Fish's price disparity between WoW's two factions; it is more lucrative to farm this fish when you are on the Alliance side.

Oily Blackmouth - The main ingredient of Blackmouth Oil, that is required for some of the most popular potions and elixirs (including Free Action Potion and Sweem Speed Potion). Schools of this fish can be found on the coasts of multiple low-level zones: The Barrens, Loch Modan, Darkshore, Silverpine Forest, and Westfall. On top of that, Oily Blackmouth inhabits high-level zones, such as Western Plaguelands, Azshara, Felwood, and Feralas.

Are you still having difficulties getting more wow gold? https://www.igvault.com/WOW-Classic-Gold is a professional service provider of world of warcraft gold classic, offering cheaper wow gold to ease your stress or WOW Classic Gold Sale 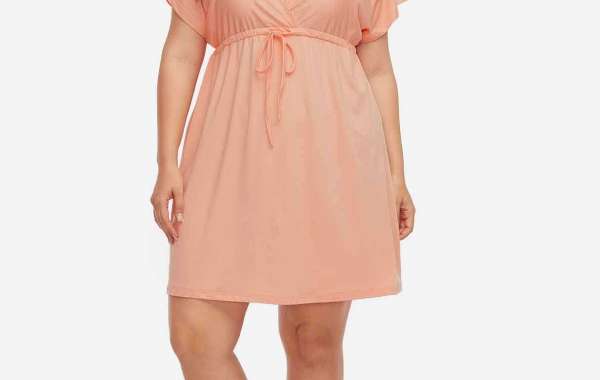 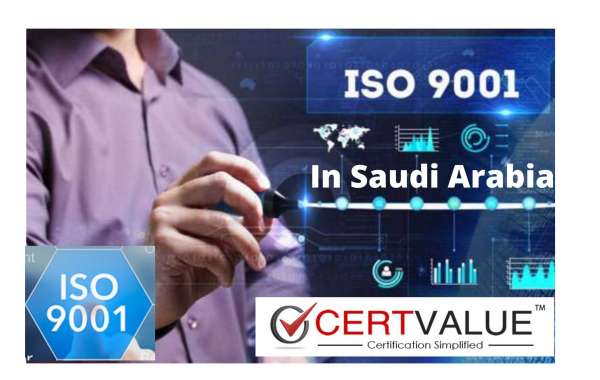 Organizational resilience according to ISO 9001 in Saudi Arabia – Is this another buzzword? 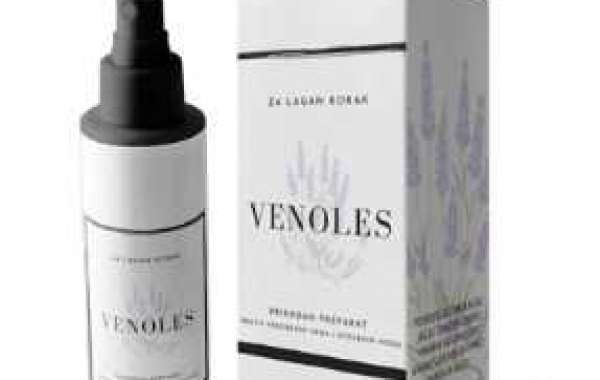